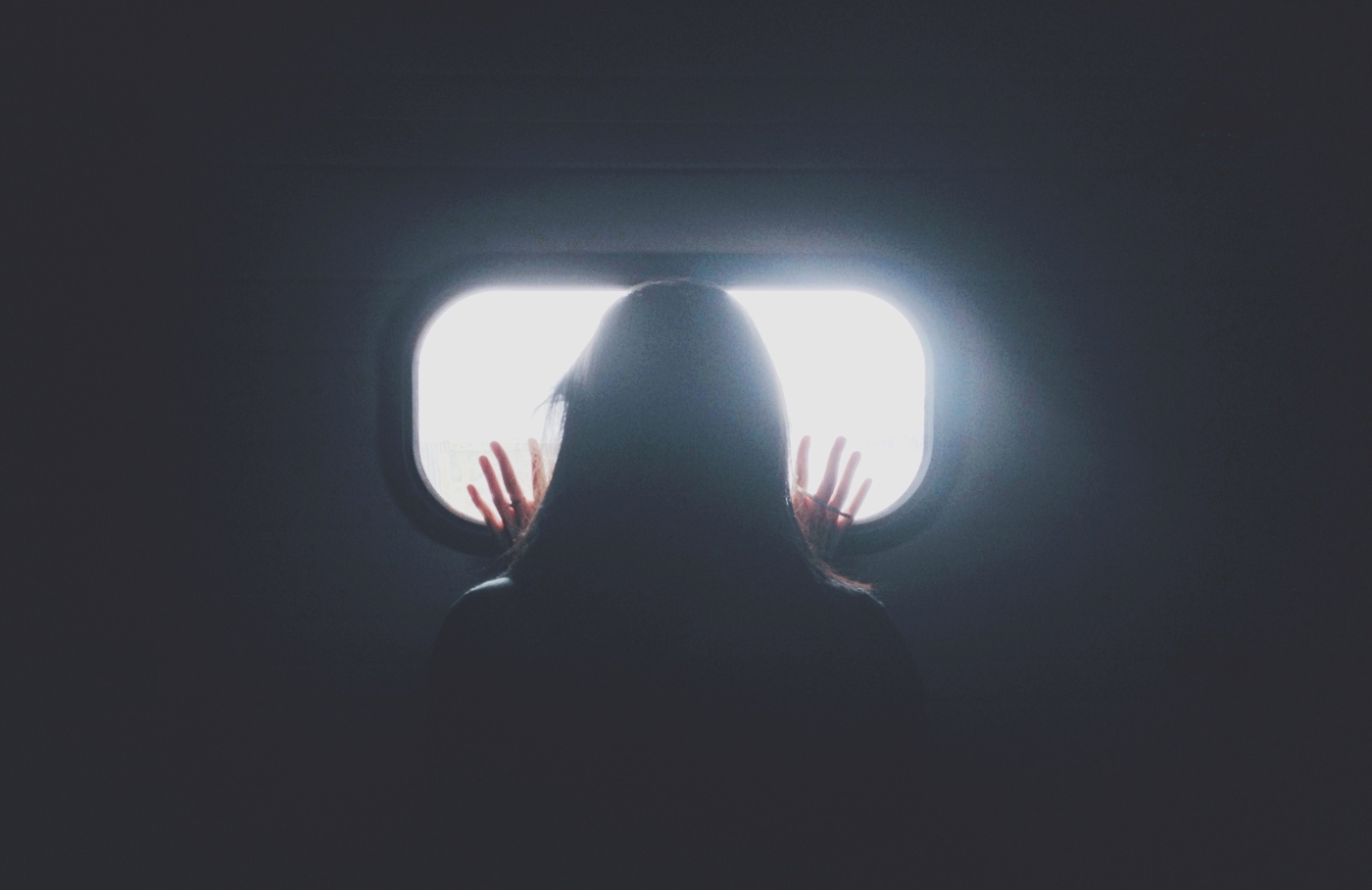 Kava kava, or just “kava,” is one of the first herbs I’ve ever tried for medicinal use.  A friend recommended it for stress and insomnia, so I bought a bottle of extract from a local health food store.  It worked, but I used it sparingly because it was expensive.  When it was gone (as was the store), I tried kava capsules and store-bought teas, but they did not have the same effects for me.  Now, many years later, I’ve learned to make my own tinctures and extracts and can make a quart or more for the same cost as that little bottle.

Kava kava, Piper methysticum, is a tropical shrub native to south Pacific islands.  For centuries, island natives have used the root of the plant to create a “tea” which induces relaxation and euphoria.  This tea is used for ceremonial and medicinal purposes, and is enjoyed as a social beverage as well.  Kava is useful for reducing anxiety, muscle tension, and insomnia without decreasing cognitive function.

Kava tea is made by soaking dry, powdered root in cool or lukewarm water for at least a half hour…the longer you soak, the stronger it will be.  Don’t use hot water as higher temperatures will destroy the kavalactones (maybe this is why store-bought teas don’t work?).  2-4 Tablespoons of dried root are recommended for 8 ounces of water, so I used 3.  I allowed it to steep for about 30 minutes, agitating regularly (various recipes called for blending during this time).  Straining was a nightmare, twice through triple layer cheesecloth and I still had a muddy looking mess.  I think it’s actually supposed to look like that…

And after all that effort?

Oh. Em. Gee.  My face was instantly numb and yet I could still taste the unpleasantness of that concoction.  I was prepared for the numbing sensation, I was not prepared for the taste!  It was like concentrated licorice mixed with dirt!  Pretty sure there were eye-watering vapors, but I may have imagined that…I know why they say you “gulp kava, you don’t sip kava!”

Despite this, I immediately felt noticeable effects, including relaxation and increased well-being.  I had a hard time choking down the rest of the mud-water, but the pleasant effects lasted for several hours afterward and I slept like a baby that night.

Several studies demonstrate kava’s effectiveness in treating stress and anxiety, and it is considered safe for short-term use.  A Cochrane Database systematic review deemed kava “to be an effective symptomatic treatment option for anxiety” when compared with a placebo.  In addition, research indicates that kava extract effectively treats anxiety even with concurrent depression, and may ease depression symptoms as well. Kavalactones are the chemical constituents that give kava its psychoactive effects, and research is currently underway to isolate these compounds and better understand how they work. (1, 2, 3)

I’ll never attempt the tea again, but I did make a tincture with the rest of my powdered root.  A dropper full or two of kava tincture is the quickest and most effective herbal remedy I’ve found for severe anxiety or stress.  It really does work and I plan to keep it on hand.  Long-term use of kava results in decreased effectiveness over time though, so I use it mostly for emergencies instead of every day calming.

Kava cafes are becoming popular, so if I ever find one, I’m willing to give kava tea another shot.  Maybe someone else can make it taste better 🙂

There are some other effects of long-term, heavy usage of kava that you should be aware of.  It will cause elevated liver enzymes, and although reversible with discontinued use, those who regularly consume alcohol or other hepatotoxic drugs (including Tylenol) should be aware of the potential for serious liver damage.  Those with liver conditions should avoid kava altogether. (4)

In the early 2000s, warnings were issued regarding kava’s safety after multiple reports of serious liver damage associated with kava use.  These reports led to several countries banning kava products altogether.  Further review of these cases showed that most of those who suffered from liver damage were heavy users of alcohol or other hepatotoxic drugs and the bans were reversed.  In addition, it was noted that the number of cases of reported liver damage was extremely small compared with the large number of regular kava users.  It is suspected that individual differences may account for some of these reactions.  Research has shown that kava does not cause liver damage with normal use and that toxicity may stem from the consumption of lower quality strains or from kava that has been contaminated with mold.  (5, 6, 7)

Kava can also turn you into a fish…I’m NOT making that up!  Kava is known to cause a scaly, peeling rash on the hands, feet, and back when used excessively over time.  This is known as kava dermopathy and clears up after a few kava-free weeks.

In large doses, kava impairs cognitive ability and slows reaction time.  DUIs have occurred under the influence of kava.  It can also cause nausea, diarrhea, over-sedation, and apathy which has been called a “kava hangover.”  Chronic, heavy use can have a negative impact on quality of life much like alcohol abuse.

Kava is not safe for everyone and is known to interfere with a number of medications, including anxiolytics, antipsychotics, anticonvulsants, and diuretics.  It is extremely important to check with your doctor before using kava, especially if you have any medical conditions.

There are other effective herbal options if kava is not for you.  If you’re considering trying kava, please remember to do careful research and purchase your kava or kava products only from reputable sources.